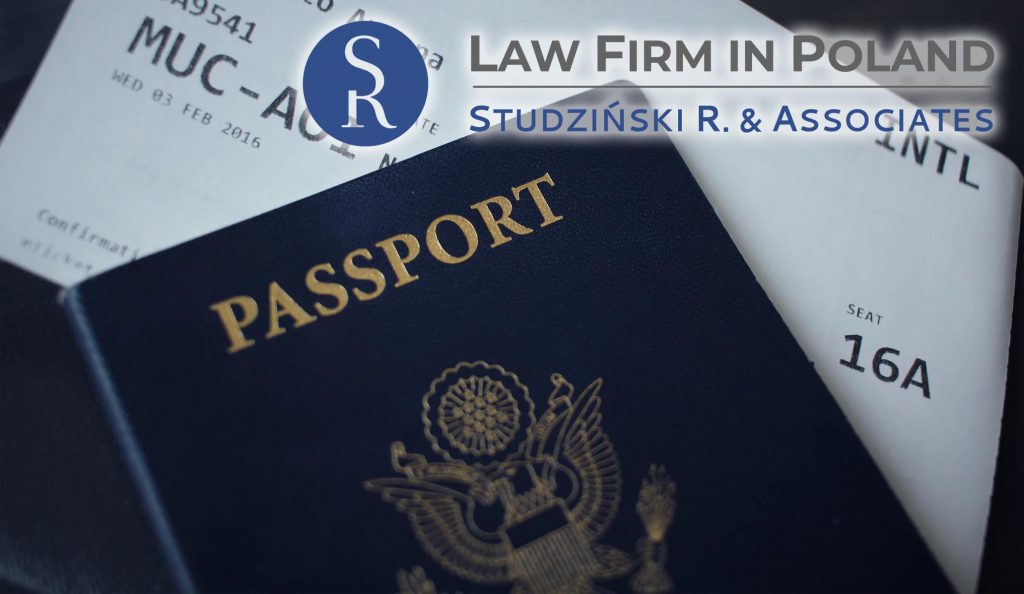 If you want to obtain temporary residence permit (residence card etc.) in Poland you will have to:

In order to obtain business residence permit in Poland your company has to be “active”. Generally speaking, we have to demonstrate that your company is beneficial to the Polish economy by contributing to an increase in investment, transfer of technologies, introduction of beneficial innovations and job creation.

Important If your company will be only fictional (fake) you will not obtain business residence permit.

Above mentioned condition about demonstrating that your company is beneficial to the Polish economy is very general – decision is based on discrectionary decision of Immigration Office.

in the tax year preceding the filing of the application for granting the foreigner a temporary stay permit for the purpose of pursuing economic activity by the foreigner, earned income of no less than 12 times the average monthly remuneration, valid on the day of filling the application, in the voivodeship in which such subject has its seat or place of residence, said average monthly remuneration being announced by the President of the Central Statistical Office pursuant to Article 30, paragraph 2 of the Act of 26 October 1995 on some forms of support for housing industry (Dziennik Ustaw 2017, item 79 and 1442) or employs, for an indefinite period and on a full-time basis, at least for the period of 1 year preceding the filing of the application, at least two employees who are Polish citizens or foreigners referred to in Article 87, paragraph 1, subparagraphs 1 to 9 of the Act of 20 April on Employment Promotion and Labour Market Institutions

Therefore shareholder of Polish company will obtain (obligatory) residence permit in Poland if:

You have to be advised, that motion to obtain residence card in Poland has to be filed at the last day of your legal stay in Poland. Usually the procedure lasts around 3 months, however it can last much longer and usually last.

Important note It has to be noted that during procedure of obtaining residence permit you are entitle to stay in Poland regardless of visa expired date.

I am registred at Bar Association in Poland under number ŁD-2325.
I perform also duties of MLRO in Polish VASP undertaking.