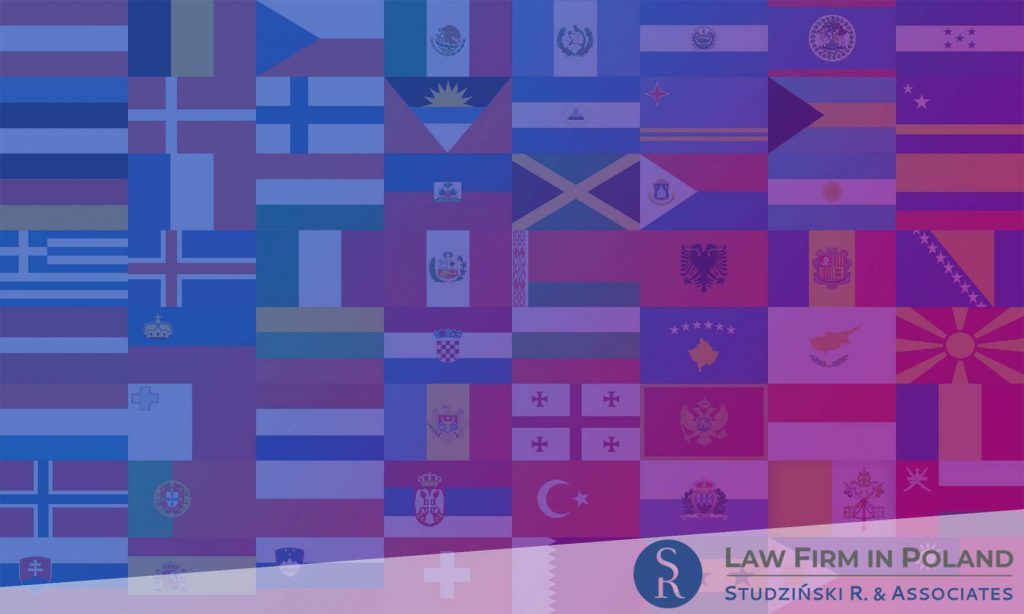 Many of our foreign clients’ main question in regard of company formation in Poland is about requirements.  Are there any conditions which foreigner has to meet to open company in Poland?

First of all, it has to be underlined that we can distinguish several forms of operate business activity in Poland.  Not every foreigner may establish any type of polish company. Possibility of establish a given type of company in Poland is determined by certain foreigner’s group.

The Polish act on participation foreign persons in business activity on the territory of the Republic of Poland distinguishes 3 groups of foreigners:

The first category of foreigners are citizens of the European Union (EU) and European Free Trade Agreement (EFTA) – parties to the agreement on the European Economic Area (EEA). This group of foreigners includes EU and EFTA citizens, with the exception of Switzerland which is a member of EFTA but has not acceded to the EEA agreement. Foreigners belonging to this group may conduct  business activity in Poland without any restrictions, including establishing and being a partner in any company.

Foreigners from this group may conduct business activity and open any kind of company in Poland on the same rules as Polish citizens.

According to Polish Act on National Court Register members of the management board of a limited liability company in Poland are required to inform the Register about their correspondence address. If the address for the service of members of the management board is outside the European Union, representative of the company has to indicate an Attorney for Service on territory of Poland. Without appointment of such attorney foreigner can not be enclosed in Commercial Register as representative of the company.

Documents and information necessary for company formation in Poland

There is also require other data which future shareholder has to collect before proceed with opening company in Poland. To find out more please see our article:

Articles of Association of Company in Poland

Changes to the name of company in Poland

Information for company opening in Poland

I am registred at Bar Association in Poland under number ŁD-2325.
I act also as Data Protection Officer in Polish public entity.